PLEASE TAKE CARE OF OUR TOADS!

North Runcton Common has a large population of Common Toads. They tend to move to-and-from the ponds in February and March and then again in late Sept/early Oct). They generally move on mild, wet nights – sometimes in large numbers. Please look out for them when driving through the village at night, especially near the Ponds and on the Common – and avoid running over them!  The migration route has been added to a national data base. 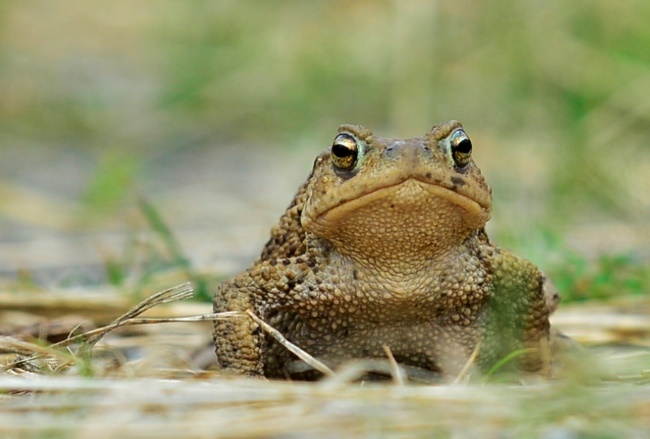 We also have a good population of resident newts – which move at similar times of year to the toads, and grass snakes – which sometimes like to sit in the road in summer months to warm up. Again – be careful when driving along Common Lane or the Twistey Twiney.

About this site
Welcome. This site has been created by the Parish Council to allow us to better connect with the people living and working in our village. You can read more about what the council does here and you can leave a response on most pages to let us know your views on the subject.

North Runcton Parish lies to the south-east of King’s Lynn and is approximately 6 sq km in size, with a population of around 550 residents. Iron age and Roman artefacts have been found in the Parish and a settlement was recorded in the Domesday Book. The Grade I listed All Saints Church was designed by Henry Bell, who also designed the Custom House in King’s Lynn.
The village sign (pictured) was designed by a local artist and unveiled for millennium celebrations in 2000.

Norfolk News from the BBC

This website uses cookies to improve your experience while you navigate through the website. Out of these, the cookies that are categorized as necessary are stored on your browser as they are essential for the working of basic functionalities of the website. We also use third-party cookies that help us analyze and understand how you use this website. These cookies will be stored in your browser only with your consent. You also have the option to opt-out of these cookies. But opting out of some of these cookies may affect your browsing experience.
Necessary Always Enabled
Necessary cookies are absolutely essential for the website to function properly. This category only includes cookies that ensures basic functionalities and security features of the website. These cookies do not store any personal information.
Non-necessary
Any cookies that may not be particularly necessary for the website to function and is used specifically to collect user personal data via analytics, ads, other embedded contents are termed as non-necessary cookies. It is mandatory to procure user consent prior to running these cookies on your website.
SAVE & ACCEPT